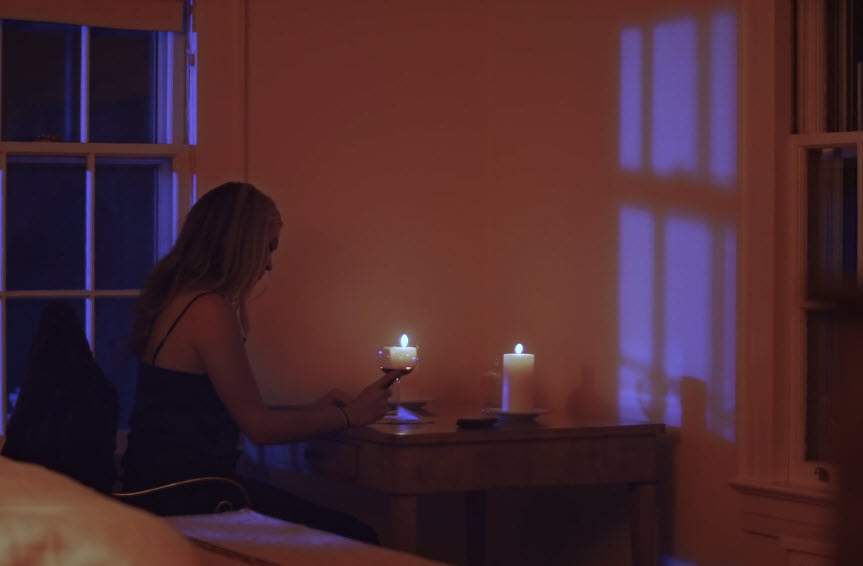 Goodnight – Daisy is invited to a party where she knows she must face the harsh reality of having to say goodbye to and get closure with her former boyfriend, Ben, who is now in a relationship with another man.

This film was excellent at what it portrayed in a very succinct way, in the short time given, through vivid flashbacks that synced exceptionally well with present moments. Great feeling bled through from the vantage point of unrequited love when one partner has same sex attraction and chooses to move on from a heterosexual relationship, to fully embracing a gay lifestyle. When Ben comes out, and celebrates his love for Mark, Daisy takes the high road, and congratulates him. Ben tells her that nothing has to change, but Daisy recognizes a commitment has been made, and that the reality is that she won’t try to change Ben or his decision. It was admirable that she not only cared enough for Ben to allow him to take his own path, but that she loved herself enough and respected Mark enough to bow out gracefully. The symbolism of the closure was altogether fitting. It was a breath of fresh air that there was no anger, but that while tender feelings were experienced and expressed, a mature and firm resolve was enacted. 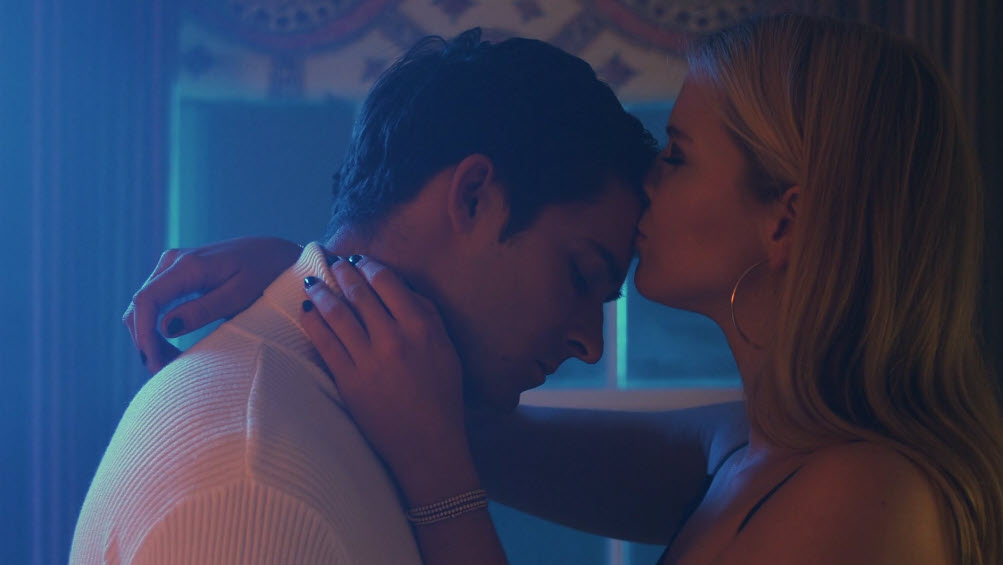 As a sucker for true-to-life dramas, it was great to see another exceptionally well done film that addresses modern-day struggles, and the different ways that these struggles can be dealt with. Goodnight demonstrated the best possible outcome; one that could not leave everyone completely whole, but that did deliver the least possible hurt to all involved. It was a stark reminder that actions have consequences, and that we can’t always have our cake and eat it, too.