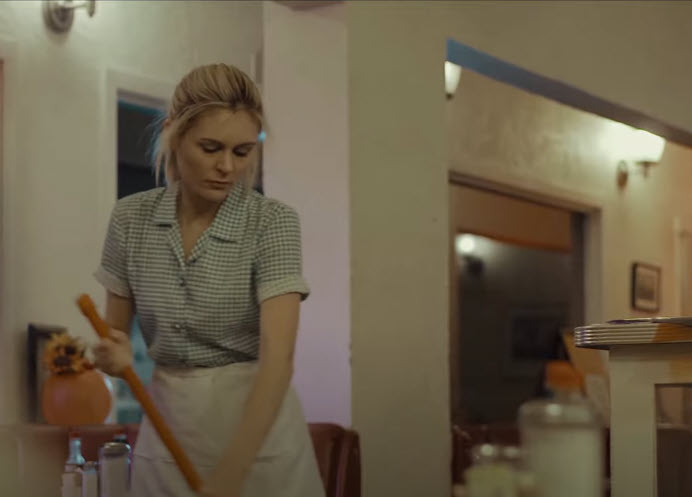 Break Free – Maddy is a waitress at a diner in a small town. Her brother, Arie, is accepted to UCLA, and invites her to come to L.A. to live with him and go to college. Maddy and Arie are the only family either of them has after their mom passed away. Maddy is now faced with the difficult decision of leaving her boyfriend, Bo, to move to L.A. with her brother, or stick around and keep the status quo going. 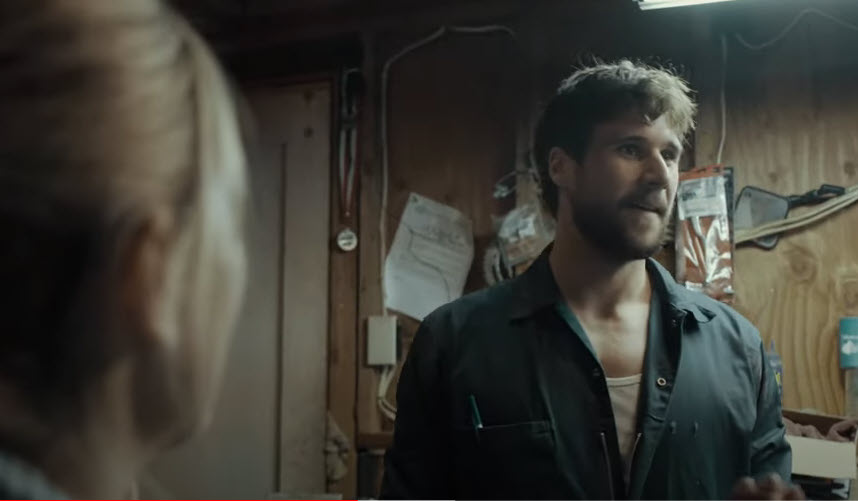 Maddy was in a dead-end job, and was given little respect by her boss. Being mistreated by customers, and not having anybody to stand up for her, it was little wonder that she was tempted to effect change in her life. However, change is never easy, and she felt conflicted. This film portrayed that even though sometimes we may vehemently resist change because we cannot imagine how the future will turn out when we come to a crossroads and take the road less traveled, when we stop to reflect upon the unknown possible outcome of a decision we are faced with, it can actually be better to give up the known for the uncertain. If the known is miserable, or not in alignment with our true path, it’s okay to venture ahead with hope and anticipation of something better. 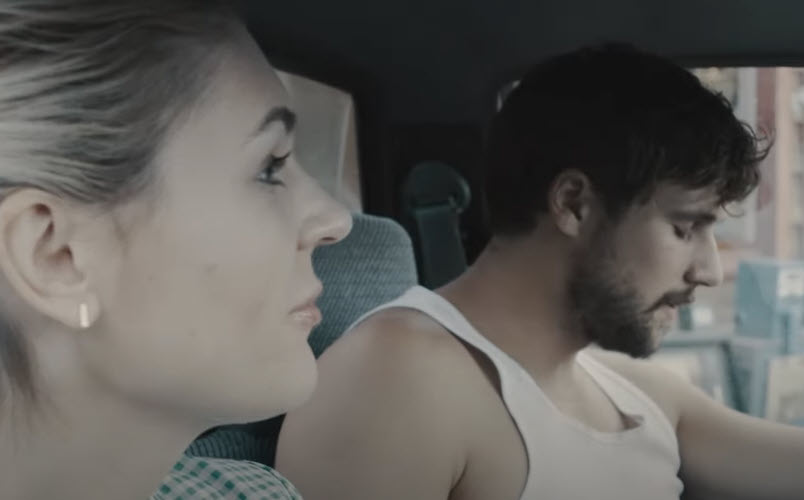 The drama Break Free was engaging and believable, but did somewhat lack communicating to the audience a piece of the puzzle that changed in Maddy to cause her from being so adamantly against a choice to so wholeheartedly embracing it without looking back. Otherwise, it was good to see a young woman have the resolve to make a difficult choice that could open up a lot of opportunity for her future, and restore her self respect and belief that what she currently had was not all that life had to offer her.