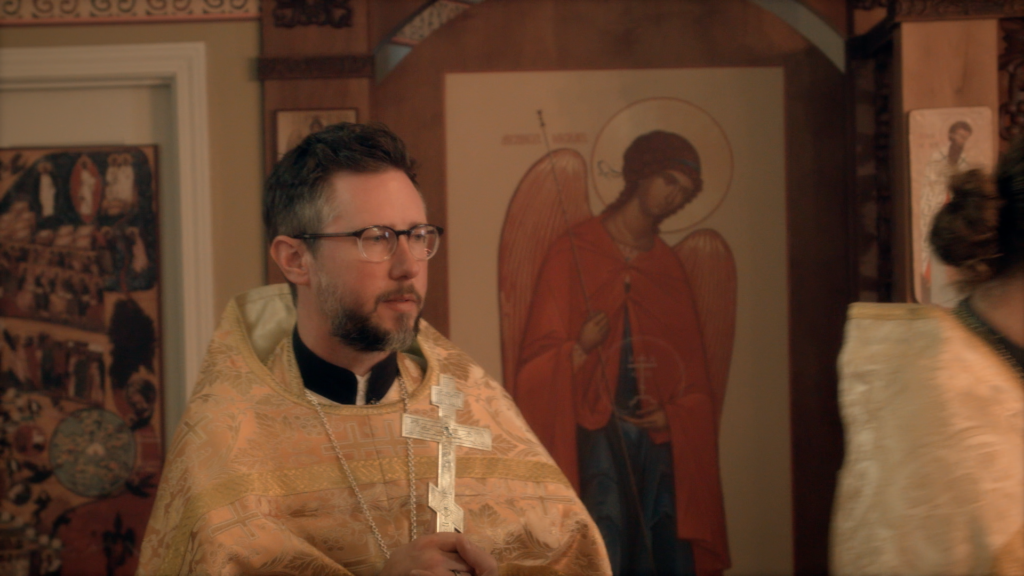 I had never heard of a band called Luxury (or The Shroud for that matter) until today.

And I’m really glad I found out about it today.

I’ve always been a rock fan, and punk has been one of my weak spots, since I don’t know much about it. What I can say I really appreciate about its style, is the fact that punk seems to always go against the rules. This forces the genre to be reinvented with every single band. Luxury is, and this can be discussed further, a punk rock band with a slight touch of jangle pop. Of course I wanted to see a documentary about it.

The truth goes deeper than just the discovery of a new band I’m already following. The roots, the development and how it is today, is much more interesting than you can imagine.

The Shroud was a band formed by youngsters in the early 90s with a need for telling stories through music. They have everything in common with the bands that didn’t want to do what grunge bands were doing at the time.

The Shroud became Luxury after and were able to make a record with a label that used to sign Christian rock bands. This record was sold in Christian bookstores and they played in festivals that also featured Christian bands. But Luxury didn’t sound like one of those bands. They went further. With a very original sound and style they conquered stages everywhere.

A car accident, and personal issues broke them apart. Today some of the members are priests. But not your everyday priests. They belong to the Orthodox Church in America.

The film Parallel Love: The Story of a Band Called Luxury is a work from one of the members of Luxury. Matt Hinton decides to make a movie about a talented band he’s part of, but also about a mysterious truth behind what drove them to make such good music. The principles of religion were not present during the band’s peak of fame. And even after, people still questioned their lyrics. What’s mystical is how it all ended up.

However, there’s no question. The truth is simple. The film is a revealing document about maturity in a context that’s hard to understand, one that fuses misconceptions about rock music and religion. Seeing the members today as parts of society, few of them priests, is noticing the results of what music meant to them. In the film, testimonies are truthful, honest, and relevant. The documentary never takes a single step into judgement territory, even if some decisions by the band portrayed seem a bit controversial. This is a work of pure love.

In the end, their priorities have changed but not their drive. This documentary is a fine way to explore a relatively unknown band with fascinating creativity in their music and important history surrounding their origins. Whether Luxury is a Christian rock band or not, is it important? After listening to Lee Bozeman singing, I really don’t think that’s significant.