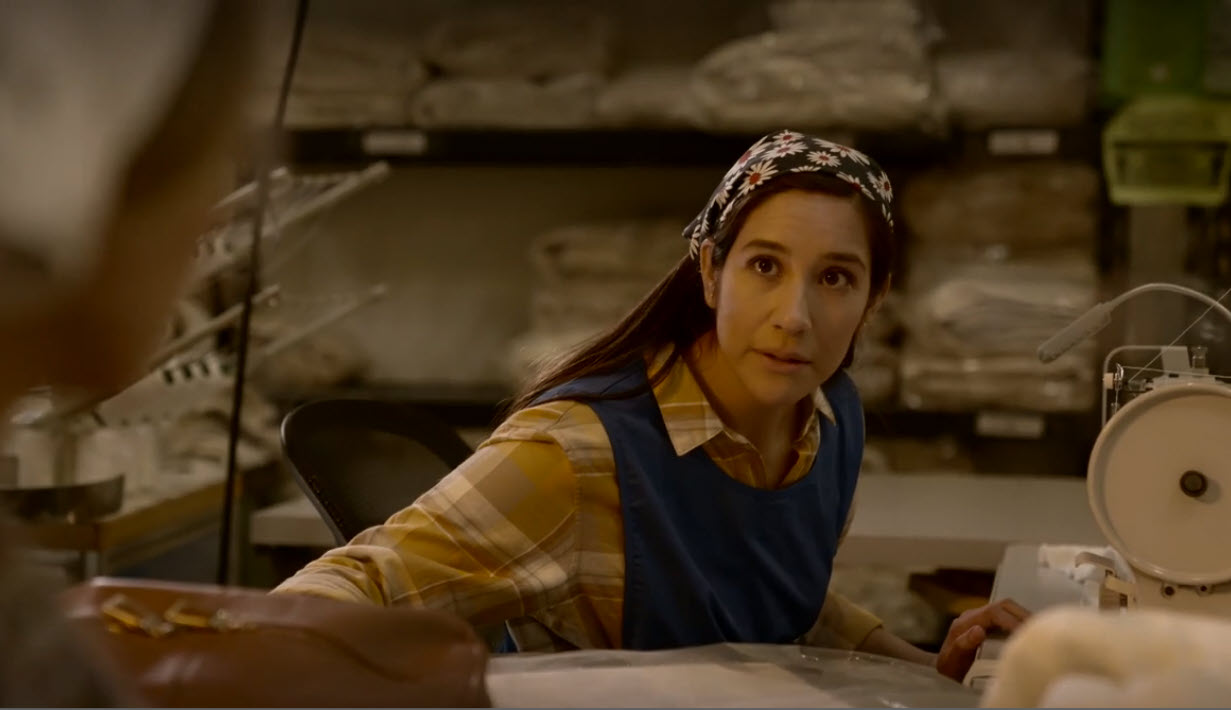 Breaking Point – Having fled her native country to be free from the political and economic strife, Marisol is wooed by Santiago, a friendly Latino man with whom she has much in common with. She accepts his proposal for marriage in short order as his financial support is an answer to her prayers and has two children with him. Slowly over time, Marisol begins to suffer abuse at his hands. He drinks heavily, and yells at her and the children constantly. Following an escalation of Santiago’s erratic and abusive behavior, Marisol seeks intervention, and makes plans for an escape. 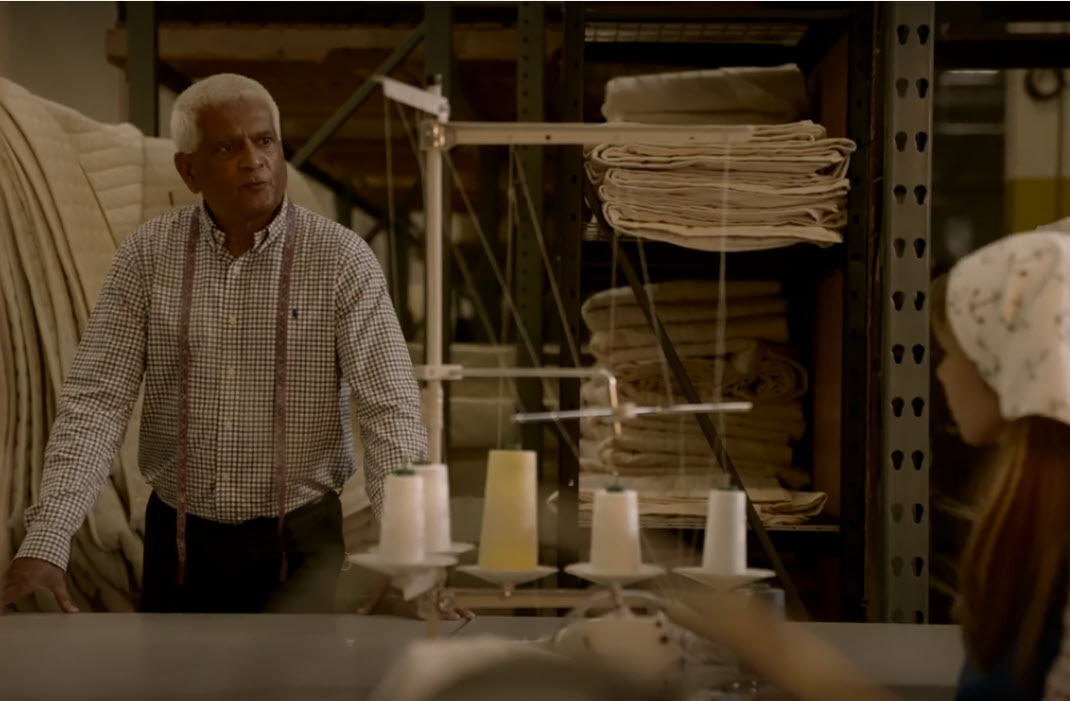 The short film Breaking Point offers a grueling look at the many faces of abuse. The evil forces of being a prisoner in your own home are on full display here. Much beyond having to walk on eggshells around a moody spouse, this short demonstrates the very literal hell and anguish that is thrust upon the innocent due to a mental illness gone untreated. The daily tug-of-war between what appears as love, followed by the subsequent wildly swinging pendulum in the opposite direction towards sheer terror is obviously excruciating to have to experience. Even as a passive observer of such behavior from the outside as a movie viewer, this strikes fear into the heart of one who has not been exposed to this order of malice, while understanding that it does exist.

Mental health issues are prevalent, are a plague in our society, and can be as serious as any physical disease. When acknowledged and addressed, there is help. When brushed aside, or their existence denied, they have the potential to be fatal. It was heartening to see that when Marisol’s character finally reached the issue of the safety of her and her children, she had the courage and will to face the issue head on with assertive determination. 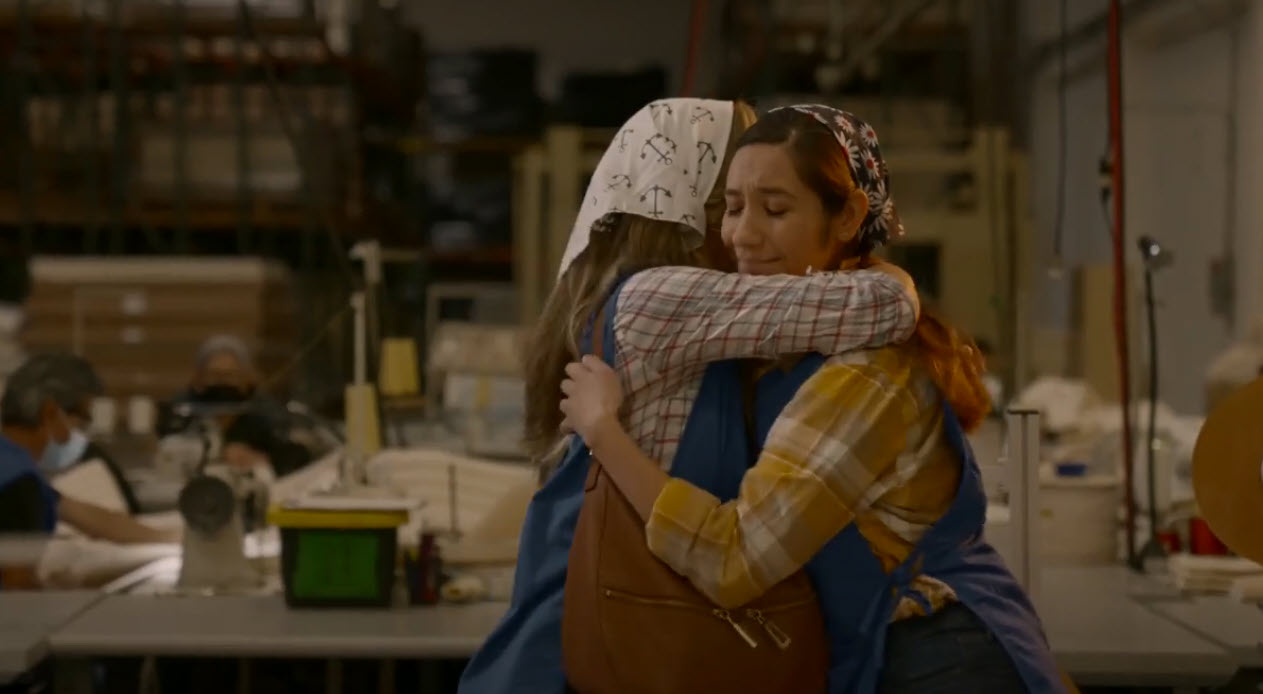 Breaking Point was a roller coaster of emotion, being filled with suspense, and tearing at the heartstrings. There was good resolution at the end, and the viewer is left with much to ponder. The intended message was well conveyed. We need a heightened awareness as well as safety nets for those affected by individuals who are fully functional in society’s daylight, but whose actions behind closed doors are completely chaotic. If you, or anyone you know suffers from domestic abuse, support is available 24 hrs a day at 1.800.799.SAFE (7233) or by visiting www.thehotline.org.

An Interview With Filmmaker Richard Lowry